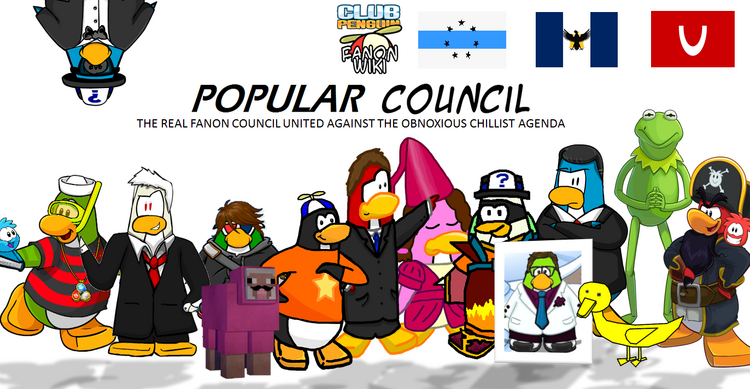 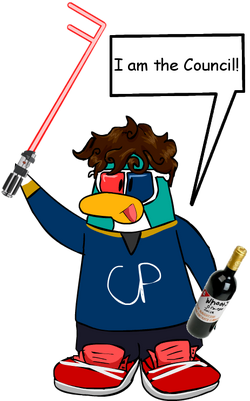 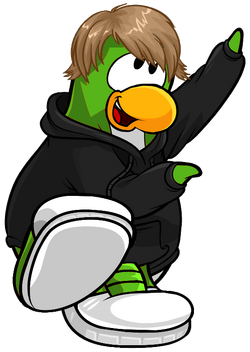 Welcome to the Penstubal Wiki. We are a place to hang out for all of Penstubal's friends, and his "foes" are invited to join in as well! We do not censor any speech, in contrast to the dictatorship that is the Dump, and we encourage everybody to express themselves so long as it is in a civil manner with no insults.

Unbiased source of information since 2016.

Vote for the next Featured Image

Retrieved from "https://penstubal.fandom.com/wiki/Stubal_Wikia?oldid=3453"
Community content is available under CC-BY-SA unless otherwise noted.